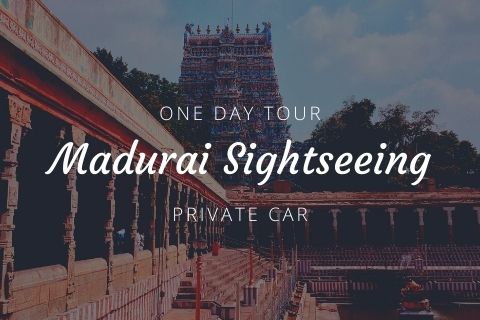 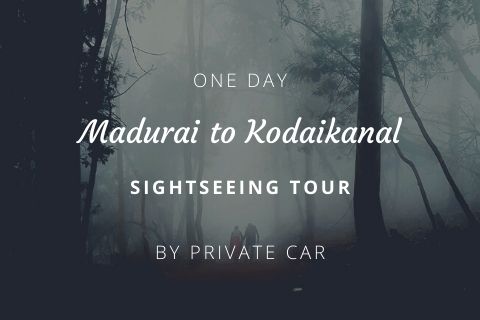 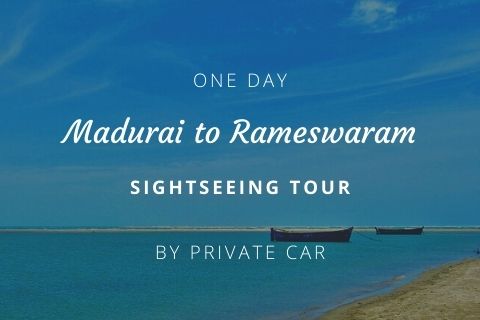 Holy city of Madurai has played a crucial role in the life of Mahatma Gandhi and his fight against many oddities of our country and the colonial system. This city boasts of being one of the first in the country to have a temple as renowned as Meenakshi Sundareswara temple being opened for everyone. It was here, where Mahatma Gandhi entered the magnificent Meenakshi Temple with Harijans, which was a historic step in his fight against untouchability. Gandhi Memorial Museum symbolizes this and many other important facets of Mahatma Gandhi’s life.

Gandhi Memorial Museum not only offers a glimpse into the aspects of Mahatma Gandhi, but also holds a high historical significance. Originally a palace of Rani Mangammal of the Naick dynasty, this building has seen many rulers with changing decades. In a way it also represents the transition of history from one point of time to other. It is undeniably one of the places that shouldn't be missed when on a Madurai Tour.

A wide array of activities is conducted at the museum for the benefit of visitors and residents. Different kinds of classes which are conducted everyday such as self employment classes, Hindi and Sanskrit courses, yoga classes, pranayama and meditation classes and many more.

This museum also celebrates festivals with great fervour. For instance, on the occasion of Gandhi jayanti on 2nd October, a 5 day long programme is organised every year. Various renowned speakers and artists from all over the country are invited at the festival.

The present Gandhi Memorial Museum of Madurai is a historical building. It used to be the palace of Rani Mangammal from Naick dynasty. Known as Tamukkam Palace, it was built around 1670 A.D. Spread over an area of 13 acres, this palace presents an example of architectural fineness, which allures every visitor.

However, later this palace came under rulers of other dynasties and also East India Company during the colonial era. It used to be the official residence for the British District Collector of Madurai. It was in 1955, when this palace was gifted to All India Gandhi Smarak Nidhi by the Tamil Nadu State Government. It was done with the purpose of creating a Gandhi Memorial Museum in Madurai. This museum was built by Gandhi Smarak Nidhi and is maintained by the same. It was inaugurated in the year of 1959 by Jawaharlal Nehru.

Gandhi Memorial Museum not only boasts of a rich collection but also presents an alluring architecture. Once a palace named Tamukkam belonging to Rani Mangammal during Naick reign, this building is a beautiful structure which is worth admiring.

The ground floor of the building has a section of Khadi and Village Industries where you can see various village industries which were revived by Mahatma Gandhi. On the northern side of the building, there is a library with more than 20,000 volumes. Here one can find around 2, 70, 000 letters of Mahatma Gandhi and many reels of microfilms.

There is an open air theatre as well. It is situated to the south of the main building of the museum. This vast open air theatre has a capacity to accommodate around 8000 people. Various cultural programs, public meetings and shows are organised at this theatre on regular basis. To the northern side of the building, there is a newly created wing which houses a library as well.

This museum has various sections, each presenting a peak into the life of Mahatma Gandhi. Gandhi Memorial Museum of Madurai has three prominent sections namely India Fights for Freedom; Visual Biography of Mahatma Gandhi and Relics and Replicas along with a Philatelic Gallery on Mahatma Gandhi.

The section ‘India Fights for Freedom’ is consisted of around 265 illustrations in 30 panels, each showcasing various stages of freedom movement of India. This section has a wide array of panel depicting historically significant events that are related to our freedom struggle. The durbar hall of the palace has been used for this section of the museum. A few of the panels that are The Coming of the White Man-1498; Mysore resists-1767; The challenge from Tamil Nadu-1795; The Sikh and the Maratha Resistance-1775; Wages of Slavery; The First Shot-1857; The Challenges of the Constructive Programme-1919; On the Eve of Independence-1945; Tamil Nadu in the Quit India Struggle-1942, etc.

This section is consisted of around 124 photos of Mahatma Gandhi, starting from his childhood to the last stages of his life. There are also various manuscripts, paintings and sculptures related to Mahatma Gandhi. It also has various quotations and Photostats of letters written by him. These displays present visitors an opportunity to understand and know more about the life of this great man of our country.

One of the most interesting sections of the museum, this part showcases around 100 artifacts which were used by Mahatma Gandhi, including a blood stained cloth which was used by him on the day of his assassination. This piece of cloth, which is said to be a replica of the original cloth, has been preserved carefully in a glass box. Other relics at this section include a letter written by Mahatma Gandhi to Adolf Hitler in which he has address Hitler as a ‘dear friend’; a letter personally written by him to Narayanan Satsangi of Devakottai along with a congratulatory letter by Mahatma Gandhi to Subramania Bharati, who was also a great poet and a freedom fighter.

It is open on all days of the week except on Fridays. The opening timings of Gandhi Memorial Museum are from 10AM to1PM. It again opens in evening from 2 PM to 5.45 PM.

Gandhi Memorial Museum is located inside the Tallakulam Palace of Madurai. It is easily accessible via road through all the major modes of transportation such as taxis, buses or auto rickshaws. This museum is around 12 km from Madurai International airport while from Madurai railway station it is at a distance of around 4.5 km, which can be covered within 15 minutes of time.